Hiroshi Kawakami also took me here which involved a 35 minute drive from Ojiya to this outlet in Koide town.

The owner, also named Hiroshi was a life-long friend of Torazo and they explained to me that some of Mr. Yamaguchi’s mud ponds in the area were heated throughout the year by natural warm water springs.

The Koi displayed in his plush indoor ponds were truly world class and almost all were Go-Sanke.

Mr. Yamaguchi was also very important throughout the Niigata area in playing a part in running ‘Shin-Ko-Kai’, the All-Japan Dealer’s Association and was very famous in producing Showa which were said to have originated from early Kobayashi parents.

Many of his Showa were taking important awards at Koi shows throughout Japan.

My first impressions of the outlet were those of ‘real power and importance’. 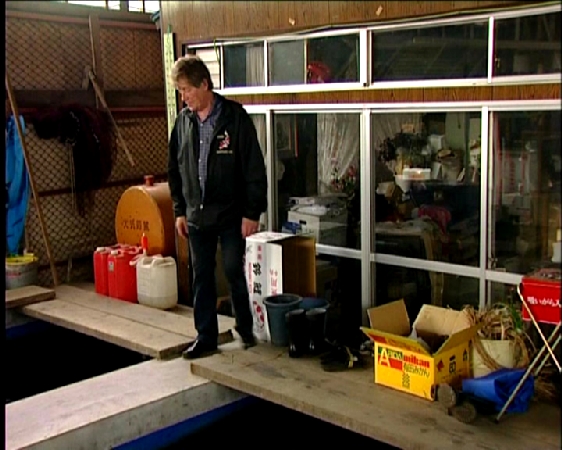