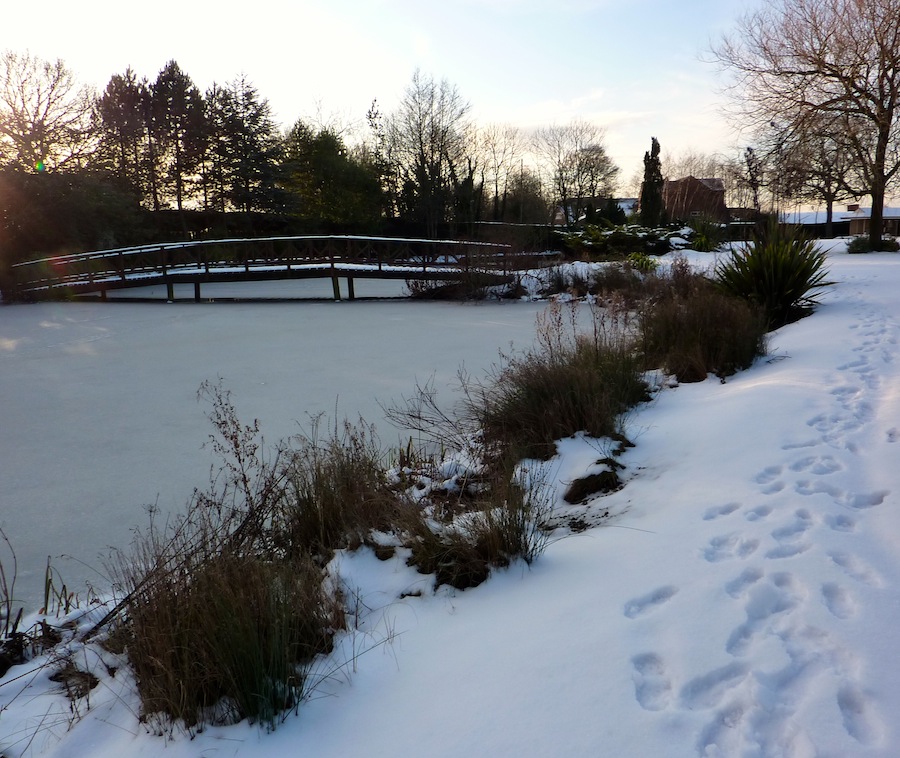 Not that this really matters to those who cover and/or add heat to their systems or those clever chaps in Japan who keep their stocks from October until early June in heated indoor houses. 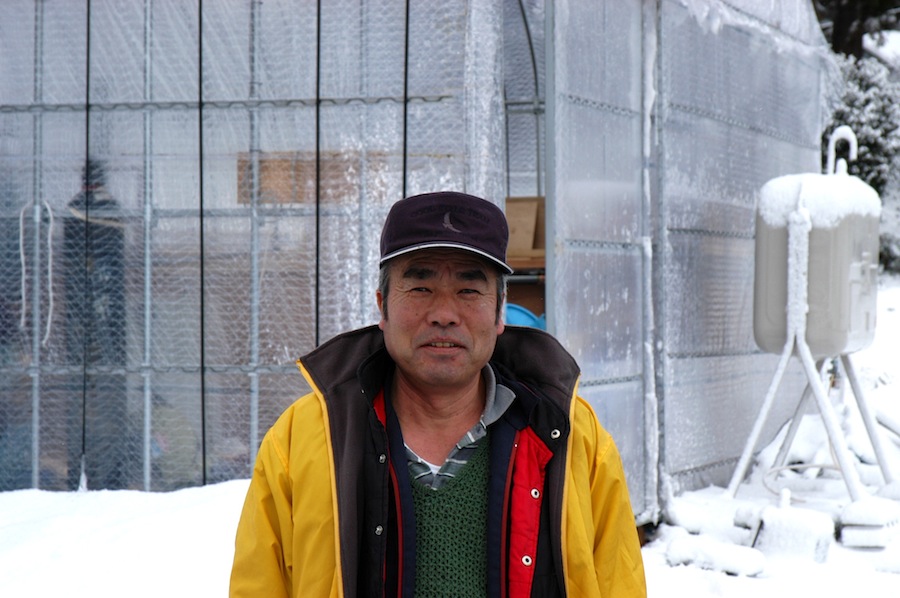 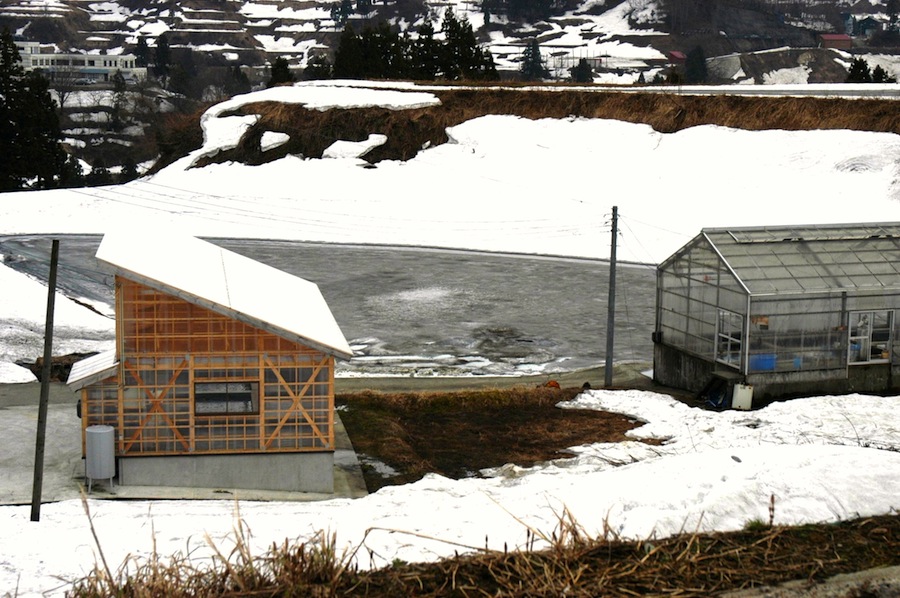 Alas this heating thing does not apply to even 1% of those who keep Koi in the UK and most of their Koi started to die before Christmas 2014.

This happens to be a very long and extremely painful death for the Koi – bearing in mind that February, traditionally the coldest month of the year, has yet to come and they won’t finally croak until spring.

Still bearing in mind that most Koi imported to the UK are almost cheaper than chips; the vast majority of ‘keepers’ will consider between the costs of adding heat over this 6 month period or simply letting the little chaps peg it, scoop out the bodies out in spring and replace them with new ones – usually from Marie at the local garden centre.

You must know Marie by now?

She’s the attractive little Sunday lady who smiles and preaches to us all that Koi are a true cold water species that can be kept easily, all year round, in back garden puddles.

A well known fact (that a few don’t like to admit) is that of all the ‘Koi’ imported into the UK over a given year – less than 5% of these are alive after 12 months.

Only a couple of days ago I was banned from ‘Popeye’s Koi Site’ for having the temerity to tell the truth of this matter, so I’ve decided to tell it to all as a personal message from me – yours truly at your service.

To explain, Koi, Koyas or Nishikigoi are simply produced (genetically interfered with) by man from the common carp – namely ‘Cyprinus Carpio’

As the Latin Term correctly states, carp were only indigenous to the areas surrounded by the Caspian Sea.

Now the original wild carp are much more resilient to temperature variations than man made carp, but still they are a true ‘temperate water’ species that, given the chance, prefer to swim in water temperatures from 9C to 27C – above or below these temperatures and, for any length of time, they begin to go off their food, pout and sulk!

Many years ago, carp were nicked from their original habitat and taken (by man) to other areas around the globe because they were said to be good to eat at the time.

(A word of advice here, if you consider the taste of thick mud to be ‘good’ then why not try out a few plates of carp and chips)?

It is said that carp arrived in Europe via the Crusaders and monks many years ago to be grown as food fish and obviously many fry escaped into the eco-system to join our native cold-water species.

Believe me, the costs of cooling water is much more costly than heating water.

Angling for carp in the UK is extremely popular nowadays although I consider it to be more of ‘put and take’ than true angling for native species. 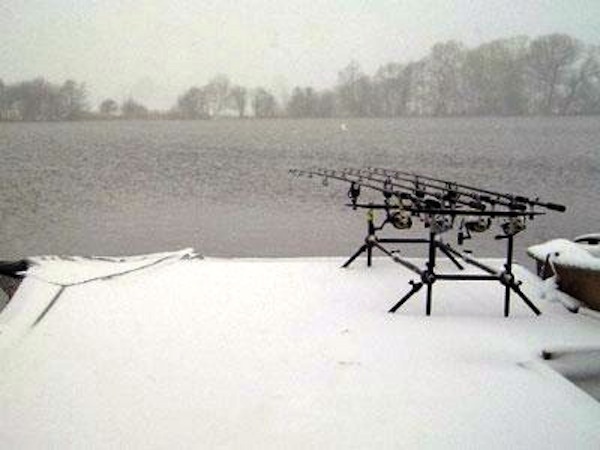 However the angling aspect does prove a few points regarding water temperatures.

I’ve been told that if a line is drawn from Penrith to Scotch Corner, although there are many carp-stocked ponds above this line, very few parents will produce fry that survive for any length of time.

Take it one stage further to the south of France or Spain where summer water temperatures do get high and winters are mild, then this is where the heaviest carp in Europe can be caught.

(Note – these heavyweights no longer resemble carp – they look more like obese and constipated bream). 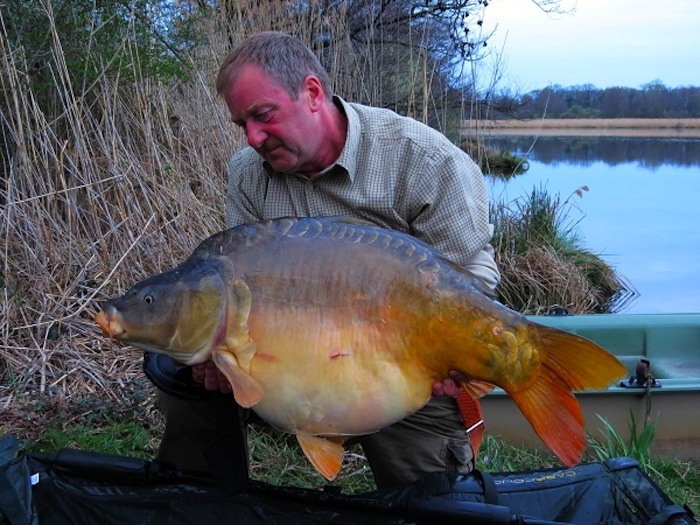 Back to keeping Koi now, there are still those around who do believe that Koi ‘hibernate’ for the winter – presumably because they can be seen to hug the pond base with fins clamped throughout the winter?

For once and for all, Koi do not hibernate but bears and dormice do. Koi hug the pond base during winter simply because that’s the area in the pond where water temperature fluctuate the least. The water is no warmer on the base than on the surface but the temperature fluctuations are much less.

In truth the Koi seen hugging the base with fins clamped in winter are slowly dying – eventually when they do die in spring there are those out there who tell us all that – ‘I did not lose a single Koi last winter, but I’m losing them now in spring – can anyone help’?

IF and only IF – the RSPCA were involved with pet fish health then 99% of the garden ponds in the UK would revert to being flowerbeds and the owners banned from keeping carp.

It IS animal cruelty on a huge scale, it’s nothing new and it will continue to be so. 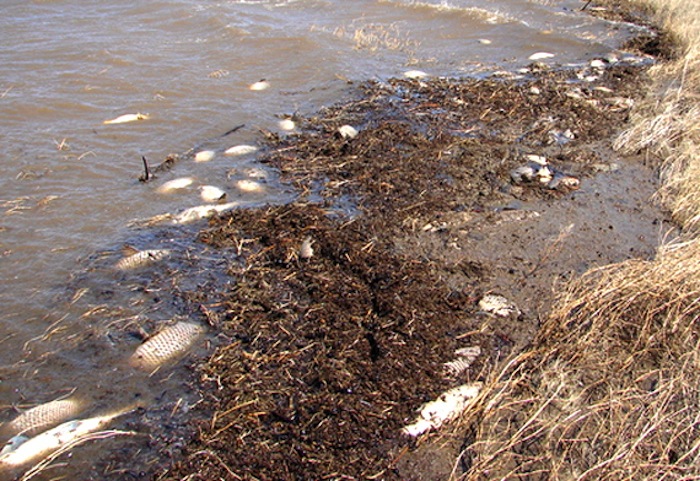