Megumi Yoshida introduced me to both Junidaira village and to this outlet.

Seiji Suzuki owns this farm and is far more commonly known by all in Koi breeding circles as ‘Seijuro’.

Junidaira is a tiny village which seems to be inhabited purely by Nishikigoi breeders and all seem to have chosen Showa to be the variety for them. The village center is a large concrete pad with many concrete ponds built inside the pad. These are shared ponds for the smaller breeders in the village.

Despite the small frontage of this outlet Suzuki San has several other large Koi houses close to him.

When we arrived he had just finished harvesting thousands upon thousands of nissai Showa around 10″ long. These were all huddled to the bases of the pond adjusting themselves to their new surroundings.

The entire family are very outgoing. 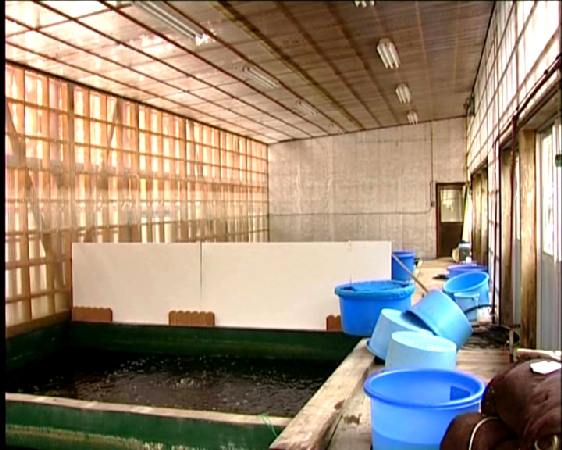 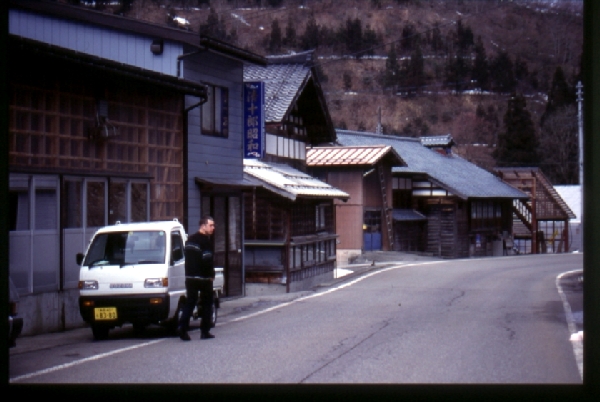