There has been confusion with this name for many years both by word and in print as it is sometimes referred to as Maruboshi.

It is situated just off route 17 and a third of the way from Nagaoka heading towards Ojiya. The dwelling house can be seen from the road with open concrete ponds in front but this is not the Koi house.

The two brothers who own this outlet are close friends with Tsuyoshi Kawakami of Torazo and I first met them when they were assisting at one of his harvests.

No question, this is a specialist outlet that concentrates on quality by severe culling. They only produce Kohaku and I can recall two occasions where their Koi have taken Supreme Award at the Wakaigoi (young Koi) show in Ojiya. 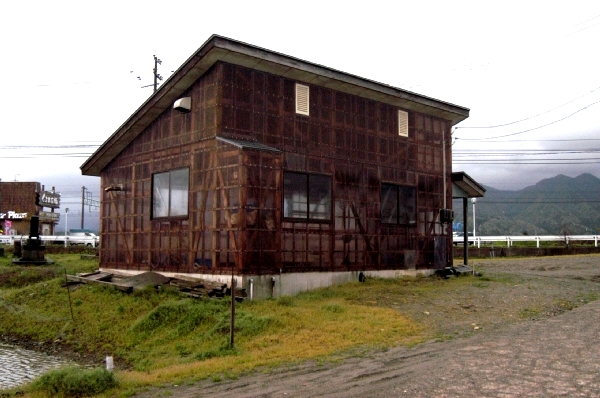