I was again taken here for the first time by Hiroshi Kawakami.

Then the farm was situated near Ojiya next to a Pachinko Parlour and has since moved, some 20-odd years ago, to a very lush and impressive outlet in Kowada village.

Atsushi Suda broke much new ground in developing several newer varieties of Koi throughout the 1960’s.

He is popular with many dealers and collectors from all parts of the USA.

He has two brothers who produce Koi, one based near Ojiya city and the other in Koide town.

On my first visit he seemed to have just about every variety of Koi for sale and also breeds ‘food fish’, as a sideline, which he supplies to pet shop suppliers as food for aquarium varieties.

A very famous outlet for anyone interested in the history of Nishikigoi varieties and their production.

My first impressions were of serious ‘hidden wealth’. 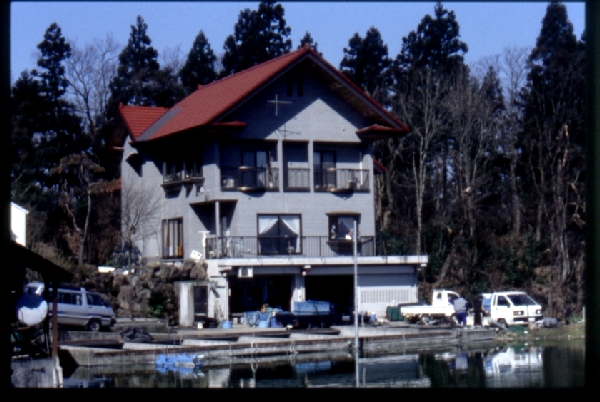